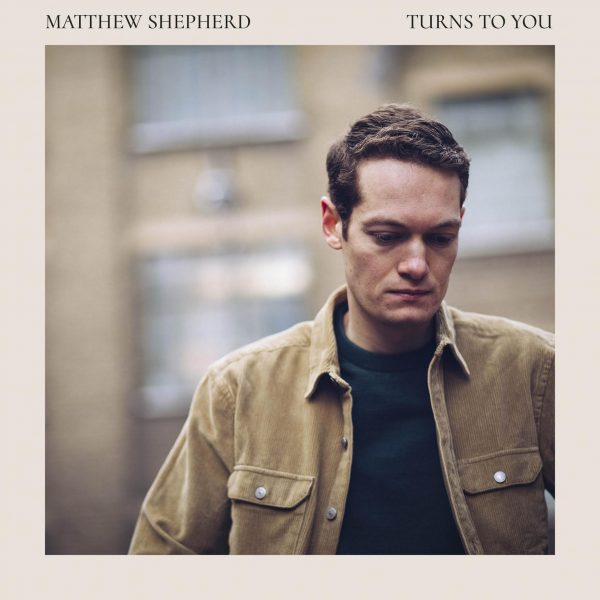 Hailed as one of the most exciting new singer-songwriters on the acoustic music scene, Matthew Shepherd is a 26 year-old singer-songwriter who has been delighting audiences in the UK and beyond with his collection of self penned songs. His songs cover the happiness and (mainly) heartbreak of love, with his warm, intimate and delicate style.

His debut studio album ‘Top of the tree’ was released in June 2015 and only took a day for the album to break into the iTunes Top 100 Singer/Songwriter Album Chart.

In 2016, Matthew released an Acoustic EP entitled ‘The Sea’, which reached the Acoustic Magazine’s Top 10 Best New Music of September ’16. Matthew also embarked on an extensive national tour which included dates at London’s iconic Ronnie Scott’s and 3 dates on the Isle of Wight.

With club and concert performances plus 2 European tours under his belt, Matthew released his second studio album ‘Waiting Up At Night’ in July 2018 – warm, gentle and affecting songs from the heart – which gained extensive national coverage.

Matthew is currently working away in the studio (albeit with a few coffee stops along the way!) and is very excited to be releasing new music this Spring 2020 – more on that to follow. For now, be sure to check out his upcoming intimate performances which are not to be missed.

A rising star…and a really lovely guy too! The Crowd were mesmerised”

“Music to get you through the week”

“Matthew’s warm, distinctive voice is easy on the ear…each song rolling into the next”

Elliott Musgrave, God Is In The TV

“He reminds me of Lewis Watson…perfect festival music”